Let Them Evangelize Us: Service Trip to Peru

There are certain experiences that we undergo in our lives that make such an impact, leave such a deeply imprinted mark, that we cannot help but go out of our way to try and replicate that experience. Recently, a group of my classmates in Pre-Theology II went on a service trip to Piura, Peru as part of our formation. We lived and worked with the people of Parroquia Santisimo Sacramento, a gigantic parish in the heart of Piura. Throughout the course of the trip, it became readily apparent to me that I had to return to this vibrant and faithful parish. So, with a little convincing, I got two of the men who live on my floor to agree to return to Piura with me as soon as the academic year concluded.

Santisimo Sacramento is unique in its call to service and its impact on those who visit is enormous. The parish has built schools, orphanages, women’s shelters, pregnancy centers, trade schools, hospices, and over 20 chapels. It provides free health care to the sick, distributes communion to the ill, provides nearly a thousand families with life saving food every month, and even has counseling for the mentally ill. The parish is led by Father Joe Uhen and his amazing staff who have dedicated their lives to serving the people of Piura. If this brief overview is not enough to impress, the work of the people of Santisimo Sacramento becomes even more miraculous if we take a moment to appreciate its history.

In the 1980’s the communist rebel group Shining Path was waging a brutal war with the Peruvian State. The group, led by Abimael Guzman, was intent on replicating Mao’s Cultural Revolution in China. They ruthlessly butchered thousands of Peruvian peasants, farmers, politicians, and even priests. Fathers Tomaszek and Strzalkowski of the Conventual Friars Minor were among these priests. These Polish born priests came to Peru in order to serve the poor. They preached a Gospel counter to that of Shining Path and for months their lives were under constant threat. Until late August of 1991 when the priests who had just finished Celebrating Mass heard a knock on the front door. As they opened the door they were grabbed by men in ski mask and thrown into a jeep.

The terrorists said they took the priests because, “They deceived the people. They preach peace and tranquilize the people with religion, through the rosary, Masses, reading the Holy Scripture, and because of that, the people don’t want revolution. We must kill those who preach peace. Religion is the opium of the people, a way of keeping them under control.” At the end of the drive the priests were executed outside a graveyard by gun shots to the head. Fr. Zbigniew is quoted just days earlier saying, “We cannot abandon the people. One never knows, but if they kill us, bury us here’.” These two priests are now up for canonization with a chance that Pope Francis himself will visit Peru for the ceremony. It was because of these two priests that Father Joe Uhen (an American born priest) decided to go to Peru and serve the poor as pastor of Santisimo Sacramento.

Tertullian in his Apologeticus said, “That the blood of the martyrs is the seed of the church.” How fitting is it that 20 years after these priests were martyred, Santisimo Sacramento parish has become a source of life for the city of Piura and the missionaries who visit. Shining Path on the other hand fell shortly after the martyr’s deaths and their leader is in jail to this day.

There are a vast amount of experiences that we took part in while we were in Piura. We prayed over people in a healing service, brought communion into the homes of the sick, built a house, played soccer with men in rehab, taught English to 2nd graders, prayed with religious sisters, and we even did karaoke with the school teachers. There was however one experience that stood out for us as seminarians. That was the time we spent with the girls at Madre Del Redentor orphanage. 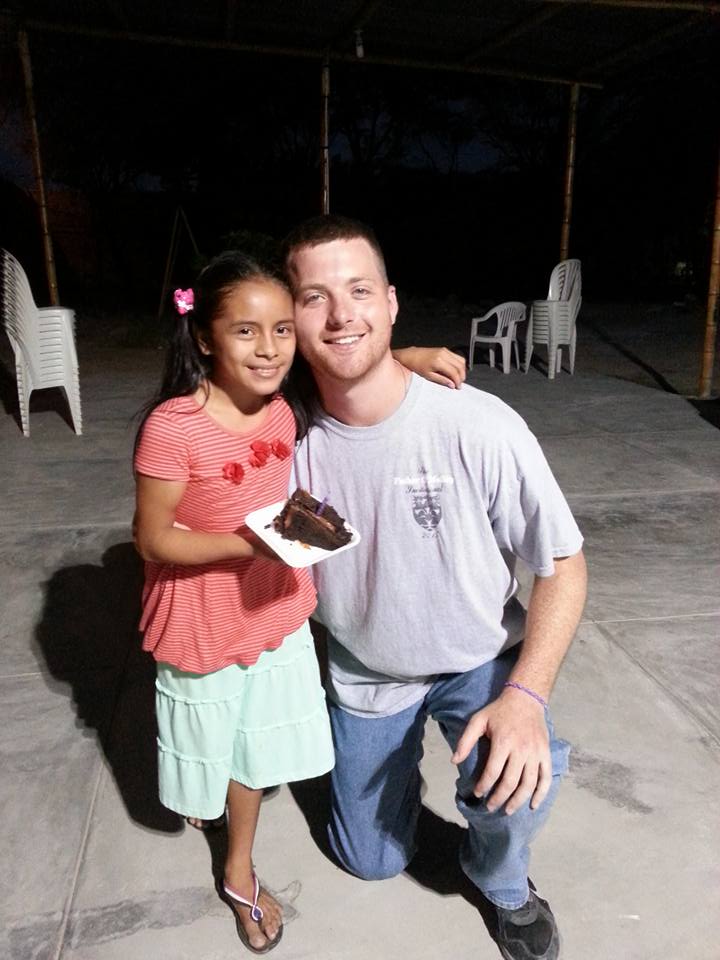 We spent several days visiting with the 80 young girls at the orphanage and the beautiful young nuns who care for them. It is an especially powerful experience for seminarians. As men we have a natural desire to have children and to reflect the fatherly love of God. The girls on the other hand have a natural desire to feel the love of a father, which most of them have never known. The nuns, who the girls refer to as “mother”, provide the girls with a near endless amount of love and affection that manifests itself in the evident joy within the girls even though there is still that natural desire for a father. These girls are also raised to have a deep and loving relationship with Christ and His Church, and because of that they have a great love for his priests. They know that we are studying to become priests and that made us very attractive persons for them.

As seminarians we understand that we are meant to reflect the celibate love of Christ which does not allow us to father our own children but that does not mean the death of our fatherhood. Christ is the refuge for orphans and his masculinity must have been very attractive for children as well as adults. I think that Christ had a similar desire to be with children which is why he said, “Let the children come to me, and do not prevent them; for the kingdom of heaven belongs to such as these” (Mt 19: 14). Nothing gives a father more joy than to be loved by his children. This is why it was such a great honor for us to watch their choir practices, be a part of their dance recitals, play volleyball with them, and to join in their daily prayers. As one of the guys on the trip said, “It was a dad moment.”

It is easy to look at a trip like this and ask how much was done. In fact, the first question I am usually asked about this trip is “what did you do?”. I have found this question, although certainly appropriate, altogether too reductive of what actually happened during our time in Piura. We did not go to help build houses, feed the hungry, or clothe the naked. We went to be close to the poor and to let them evangelize us, by taking from us our stony hearts and replacing them with natural hearts. One of the great lies the world tells us is that it is the poor who need us and not the other way around.

Blessed Mother Theresa said, “Only in heaven will we see how much we owe to the poor for helping us to love God better because of them.” The poor will always have great physical needs and giving to those needs should not be overlooked but we must also be open to the gifts that the poor have for us. They are likely the same gifts that will be allowed to pass with us someday into the next life. 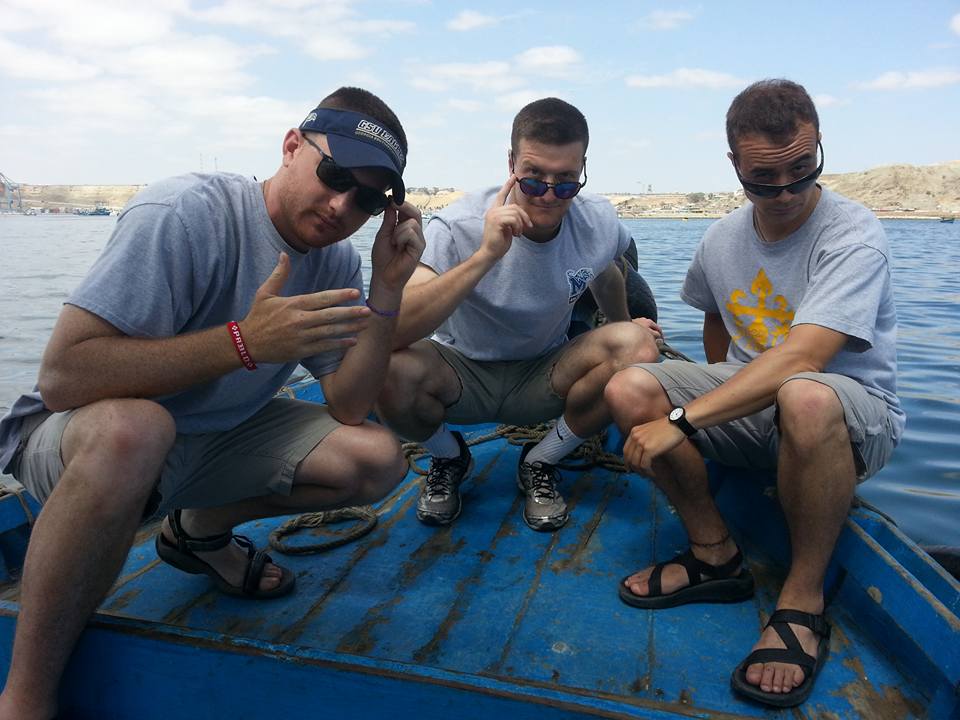